Skip to content
Reserve a space to this event 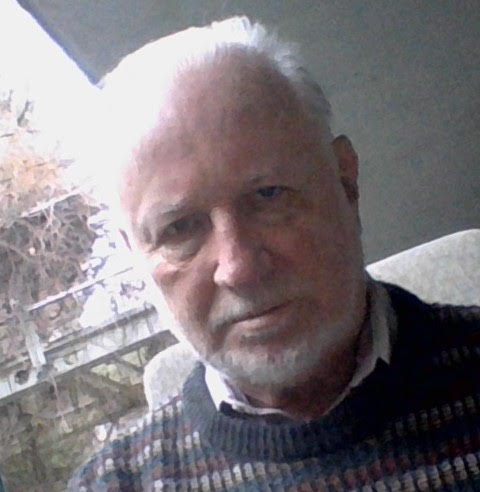 Calling all folk musicians and fans!

Join us for our monthly musical gathering with a mix of local and visiting performers.

Malcolm Ross is an ex-pat from the UK, having made aliya in 1978. In 2002 he started his world tour (as an industrial pharmacist, not as a folk singer) and now resides in Switzerland. Malcolm performs traditional English, Irish and Scottish folk songs intermingled with humorous  songs and stories. He always tries to have a set at the Tel Aviv folk club when in Israel as he has abandoned any idea of performing in Switzerland as he cannot yodel and does not play the Alpenhorn!

Ariela Orion is what she calls “an active music amateur”. She sings and accompanies herself on guitar. She has been the organizer of the Tel Aviv Folk Club for about 25 years already and in Netanya she will get the chance to be not the FC host but a performer. “This, for me, is very exciting!”

Ariela loves singing at music meets with friends. She is also active singing Israeli songs in a sing-along group and enjoys singing (and listening) 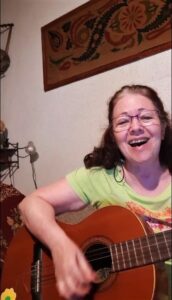 “I sing, not for the fame or money, but for the fun of singing and sharing songs with others and for the joy I feel when I see people enjoying it.”

If you would like to perform, please send an email to info@netanyaaaci.org.il

Listing of Events in Netanya

Get involved with us

HERE TO HELP YOU